(8/10) The brain and heart behind Pain Of Salvation is Daniel Gildenlöw. He is the frontman and mastermind of the Swedish prog band. The band released already eight studio records and got quite some attention in the prog scene.

The idea behind the album is as unusual as the band itself. Pain Of Salvation played some acoustic shows in Germany in 2012 and the plan was to record those and release a live album - esp. since "12:5" was released already in 2004. But sometimes things don't work out as planned. This means in this case that there have been no recordings that could have been used. Bad luck. But also no reason for Pain Of Salvation to give up.

Gildenlöw was that much convinced about the idea that he recorded the acoustic album "Falling home" in the studio. So you could say that the new record is a live album without being a live album.

And after I heard the album I must say that it was a very good decision not to give up. "Falling home" contains a pretty good overview about the discography of the Pain Of Salvation.

Already the opener "Stress" with the dominanting bassline in the beginning is different. The tune got a kind of jazzy arrangement with a real rock'n'roll guitar solo in the middle. Different and good. "Linoleum" is much more relaxed than the original version and "To the shoreline" still reminds to the "The good, the bad, the ugly" from Ennio Morricone - at least in some parts of the song.

"Falling home" also comes with two cover versions. The first is "Holy diver" from Dio. This is a controversal thing since Pain Of Salvation arranged the classic as a chilling piano bar song. I like the version since it sounds very cool. But I guess that there are also totally different opinions about this interpretation.

The second cover is from Lou Reed. It is "Perfect day" and compared to the Dio cover this song it will please much more fans. There is so much emotion in the tune that you want to listen to this version again and again. Very soulful in a great new dress.

"1979" comes as a singer-songriter version while "Mrs. modern mother Mary" got a atmospheric expression.

I like the version of "Spitfall" which is arrange far less heavy than the known version. The groove of the original song comes much more to the front and the rap-like vocals make it really something special. For me, together with the Lou Reed cover, the highlight on the album.

The title track is the bouncer on "Falling home". The song is OK, eventhough there are better ones on the album. It is a slow acoustic track with a certain country-/folk expression.

All in all I have to say that I like the album very much. It is great to see what you can get out of songs if experience musicans re-arrange their own tracks. They got a new face by still keeping their personality. Well done. 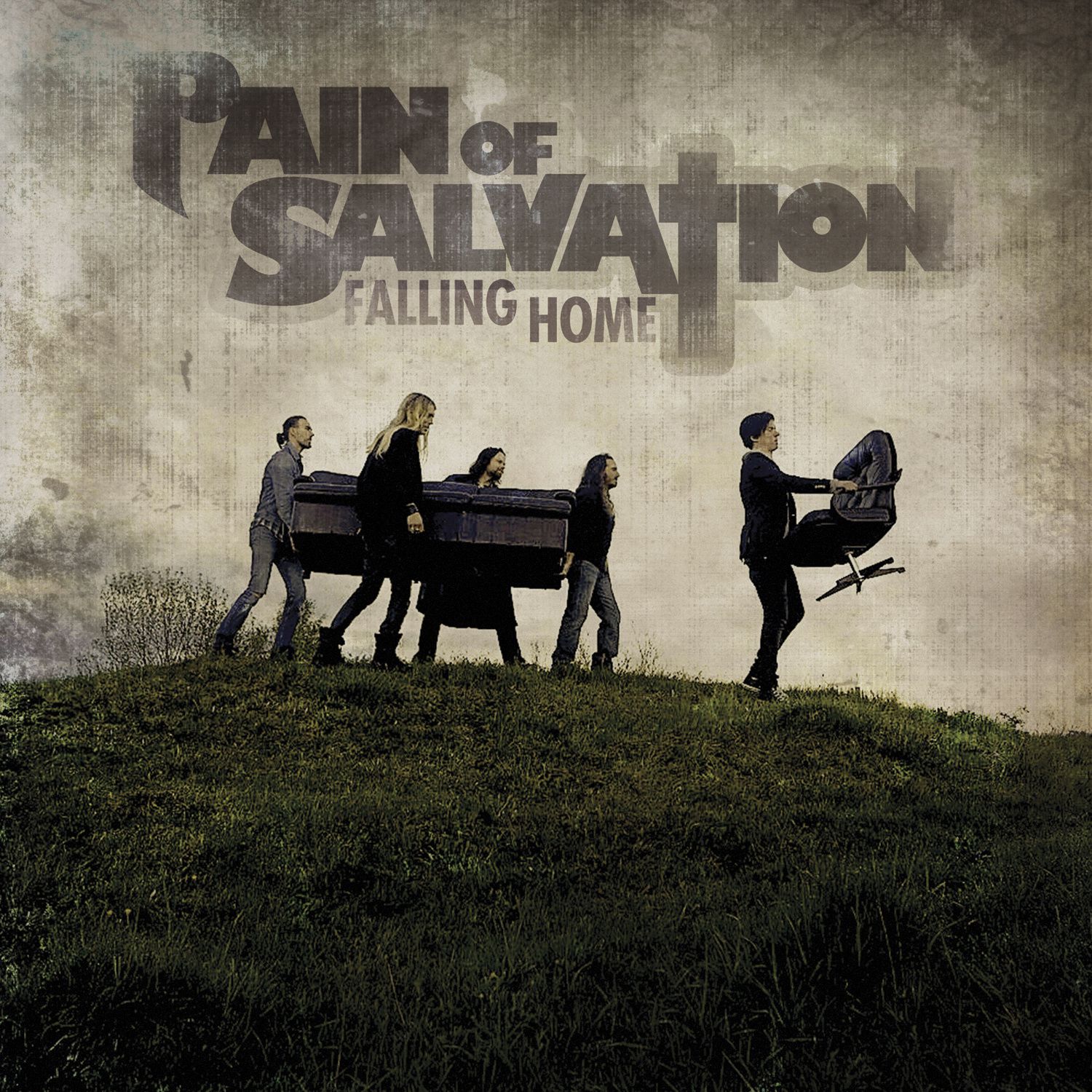