(7/10) In the meantime there are a lot female-fornted metal bands out there that are dedicated to symphonic metal. If I would made my life easy I would say that Divine Ascension is one of them. And in one or another way it would be true.

But what I think as well is that they have a slightly higher metal share in their sound which makes them partly different. Divine Ascension sounds a bit like Within Temptation, just harder. And Jennifer Borg, eventhough she does a good job, can't reach Sharon van Adel.

But let's start from the beginning. The debut album has seen the light of day in 2013 and got the name "As the truth appears". The new longplayer is titled "Liberator" and has in total ten songs.

"Dawn brings no mercy" is the opener. It is a symphonic and powerful track  which is good start into the album. The title track takes away the speed a bit and focus on big melodies instead. It is quite catchy and belongs to the better ones on the album. The same goes for "Sorrow's sacrifice". The tune has a great chorus which makes it standing out from the rest. For me this is the best song on "Liberator".

"Machine" could be also from the before mentioned Within Temptation, at least in the verse and "Red sky" is the ballad on the album. Borg can show what she can do with her voice and the song carries a lot of emotions without drifting away into sticky sweet cliches.

The contra point is "The final stand"; one of the hardest tracks on the longplayer. It starts with a mighty riff  which is supported by a melodic vocal lines. It is a straight-forward rocker with a lot of drive.

Divine Ascension doesn't re-invent symphonic metal. But what they do, they do in a good way. The album is entertaining and makes fun to listen to. And that's what it is all about. 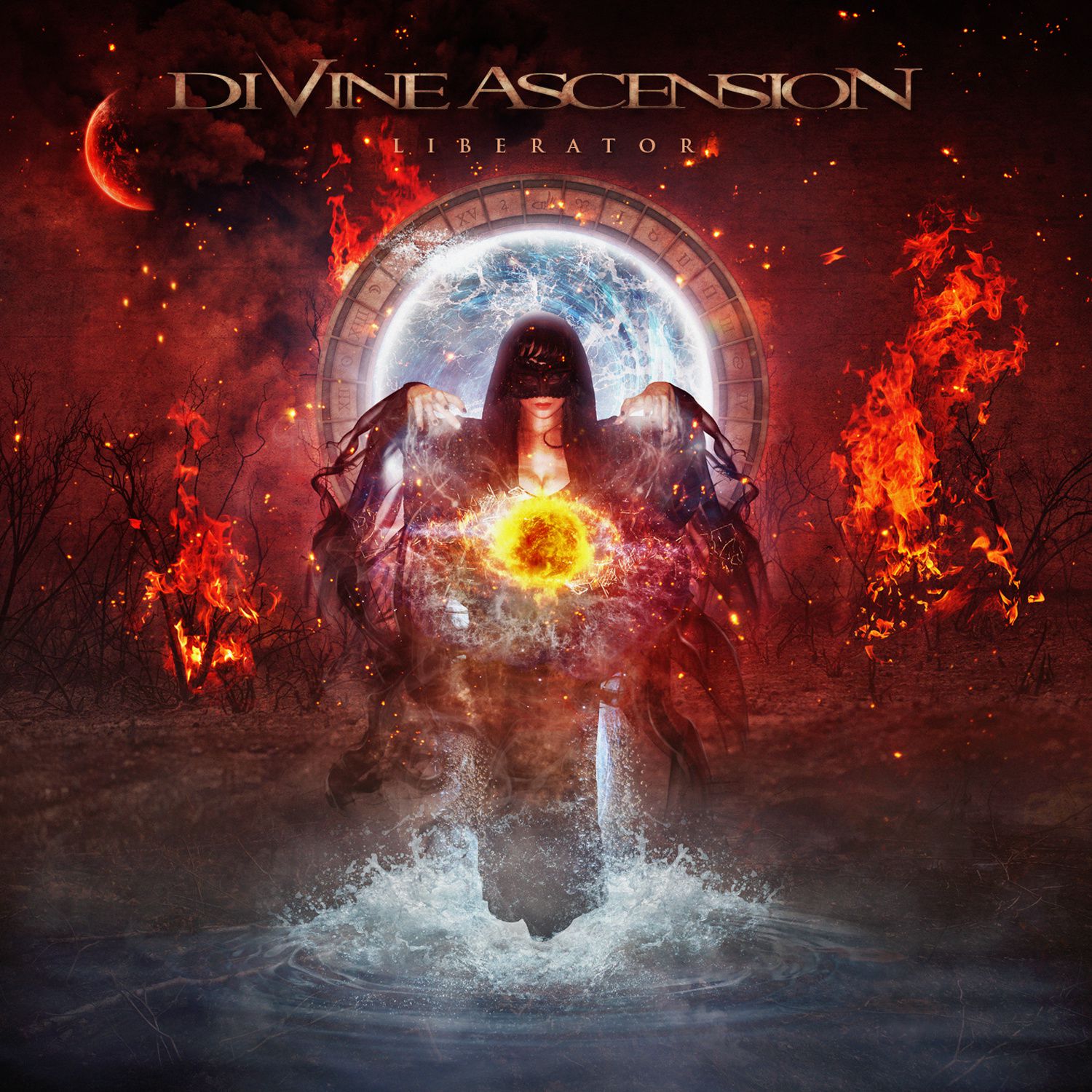