The result is an impressing live album with a full and authentic live sound. It reflects the great atmosphere during the show pretty well.

The setlist doesn't leave space for any extra wishes. Alice Cooper served an excellent mix of old stuff like "Million dollar babies" and new material like "Dirty diamonds". Also the hits from the 80's have been a 'must' for the show. "House of fire" as well as "Feed my Frankenstein" rocked Wacken very well. "With "Department of youth" also a not that often performed tracks found the way on the setlist.

In the last third of the concert Alice showed his respect for other rock legends. "Revolution" from The Beatles, "Foxy lady" from Hendrix and The Who's "My generation" have been performed and fitted perfect into the set. Good choice.

The end of the show was reserved for the biggest highlights of Alice Cooper's discography.Those guaranteed a grand final. The triple "I'm eighteen", "Poison" and "School's out" rounded off a passiont Alice Cooper show that makes hangry for more.

It's always a pleasure to see the 66 years old rocker on stage. The energy he transfers is still amazing. Those are the real legends and we hope that Alice Cooper will delight us many more years with his music, his show and his dedication. Rock'n'roll never dies.

PS: Another remarkable fact is that UDR start with this release a series of live recording from legendary Wacken performances. From each album EUR 1,- will be donated to the Wacken Foundation. The organisation is a non-profit one and supports young talents in hardrock and metal music. Very good and another reason to call this album your own. 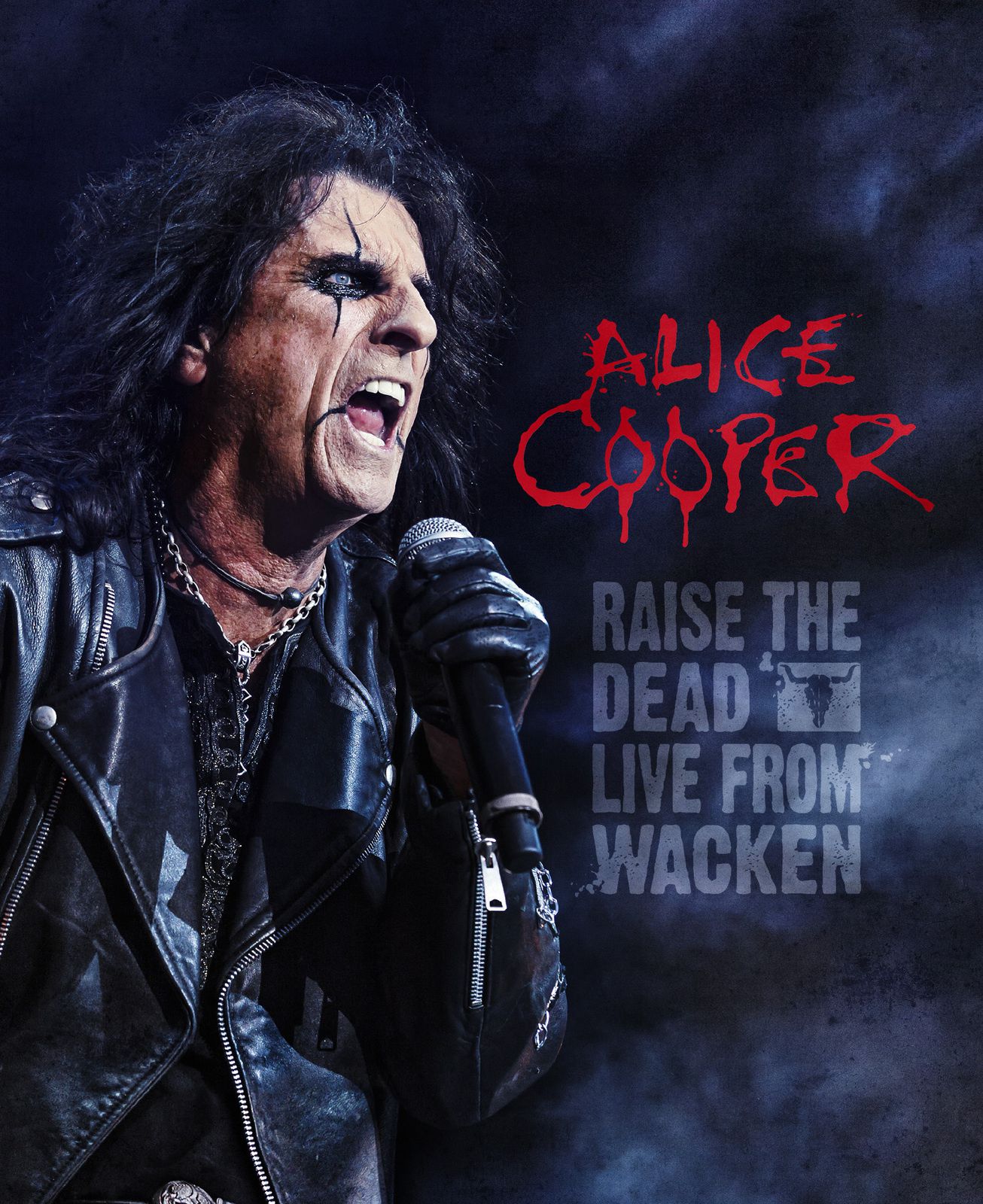