(8/10) Good stuff from Sweden. This isn't something unexpected, but the surprise this time is the fact that 220 Volt came out with a new record. Honestly, I haven't expected an album from the band anymore. The more I was happy when I heard that they are working on a new disc.

The band from Sweden had its peak in the 80's when they released pretty good melodic hardrock records like e.g. "Eye to eye". Than it became quite around the band. It was the grunge period that has 'eaten up' some of those bands. It took till 1997 to get another sign of life from the name with the electrifing name. "Lethal illusion" was the name of the album, that probably wasn't even recognised by many of you. Honestly - I missed it too. But now it seems, that another seventeen years later the band is back and wants to set a clear statement.

"Walking in starlight' is the name of the new album and it's amazingly good. It feels like a continuation of where the band stopped in the end of the eighties.

The opener and title track is a great start into the album. Keyboard vapors enter the stage accompanied by the guitar. By the first riff the song gains speed. It stays in the midtempo and convinces with a good melody line. The second track "System overload" is worth a click of the tongue too. It's one of the faster tracks with a great guitar solo. "Blind" and esp. "The waiting" have a bluesy character while songs like "Stranded" are crunchy rockers with a lot of groove.

The end of the album is very relaxed with the emotional "Guiding light". It's the most silent song on the album and a mix between Magnum and Whitesnake. Remarkable also the string contribution during the song, which adds another dimension to the tune. It fits pretty well and is performed very well. It's a touching songs that rounds of a hard rocking album. Why not?

I think that "Walking in starlight" is one of the best melodic hardrock releases this year. The album has the right punch combined with the big melodies. Never too hard and never too cheesy. Just right balanced for this kind of music. A must for all fans of melodic Swedish hardrock. Welcome back guys. 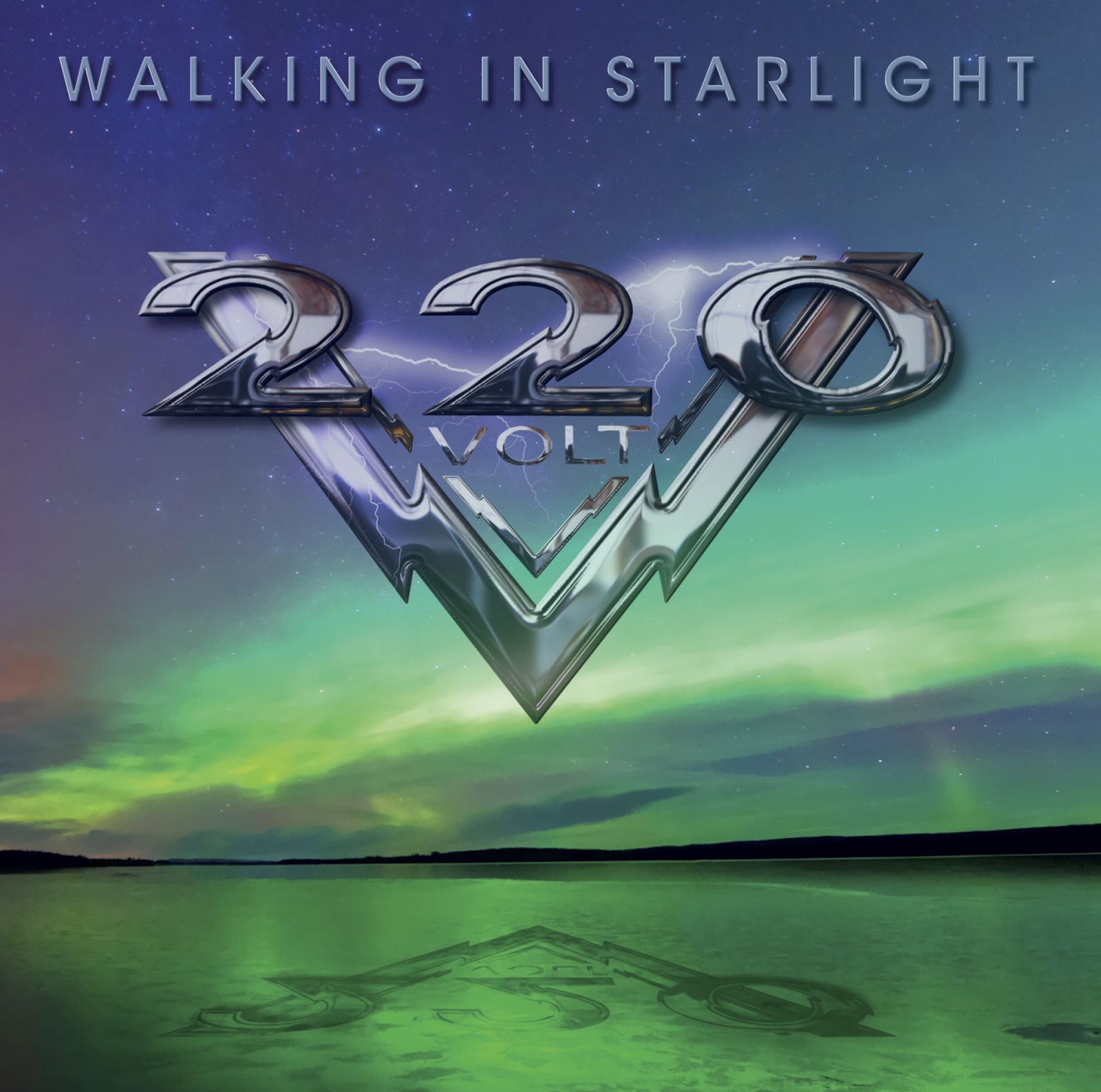