(8/10)  The Midnight Masses are an interesting new prog rock experience. The band started in 2008 by Autry Fulbright and Jason Reece. The guys are still in the driver seat for Midnight Masses. Hugo Vargas-Zesati and Jordan Marecek completed the line-up. Those four musicians build the base of the band. But they got support from a lot of guests on the album too. In total “Departures” comes with 13 guest appearances. This is really a lot. By the way; “Departures” is the first full-length album of the project. Their first release was the 2009 published EP “Rapture, ready, I gazed at the body”.

The album can be seen as a part of Fulbrights therapy to get over the death of his father. Loss, desperation and sadness are the general themes of the songs. Those give the album a special mood and expression. But when I listened to the tracks I also got the feeling that there is a piece of hope in each song.

The music can be described as a mix of prog rock elements, classic rock and psychedelic rock. The eleven songs on the album are all based on sphereful soundscapes, which transports a lot of dedication and emotion. This album is for sure not an easy listening sound experience. It needs time and earphones to enjoy the complete pleasure of each tune. I would describe the music in a way that Pink Floyd meets Alan Parsons meets Yes. Already this shows you what to expect from “Departures”. Intelligent and complex music that touches your soul more than your brain. My personal fave on the album is the title track. “Departures” with its special keyboard sound, reminds me to German prog rockers Eloy. A soulful song with a powerful bass line and irresistible groove. All build on a foundation of keyboard sounds, which are awesome.

The joy of “Departures” is the fact that you can hear the album quite a lot of times and you still find new elements, which you haven’t heard so far. Interesting 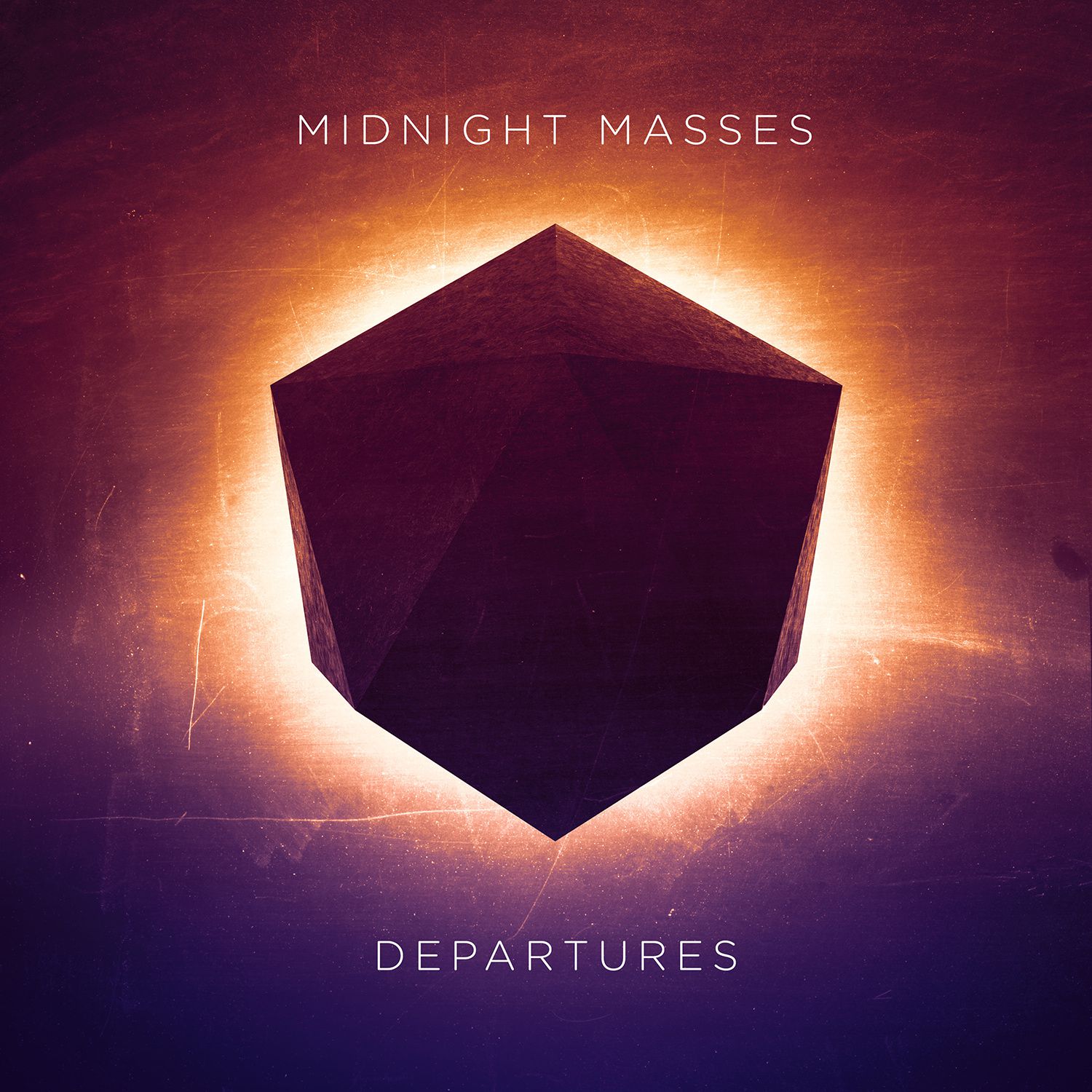