(8/10) What started in 1967 as The Big Thing actually became a real big thing. Changing the name into Chocago Transit Authority the band was forced to adjust the name again. This time into Chicago. With Robert Lamm (keys), Lee Loughnane (Trumpet), James Pankow (trombone) and Walt Parazaider (Saxophone) the band still has four founding members in their line-up after all these years.

The sound of the band didn't really change on the new album. In my opinion this is also something very positive, since they have created their own sound by combining rock with a horn section. By doing this they brought jazz into rock which led to their very typical sound. I have always respect from bands which you can recognise after the first tones. This means that they have created something indivisual and mainly new - regardless if you like it or not.

In the case of Chicago I must say that I like what I hear. Yes, you're right. It's not heavy stuff and it's not metal too. You even can discuss if it's rock. But I don't care about it.

The new album "Now - Chicago XXXVI" is number 23 and contains all the bands typical trademarks. The title track is one of the tunes which underlines this statement. "America" is a clear statement towards their home country. The song is slower than some others with massive support from the horn section and piano. "Watching all the colors" has a great swing while "Something's coming, I know" has a cool groove and rhythm. Not to forget the short guitar solo.

All in all a good album for all of you who aren't too afraid of softer music. 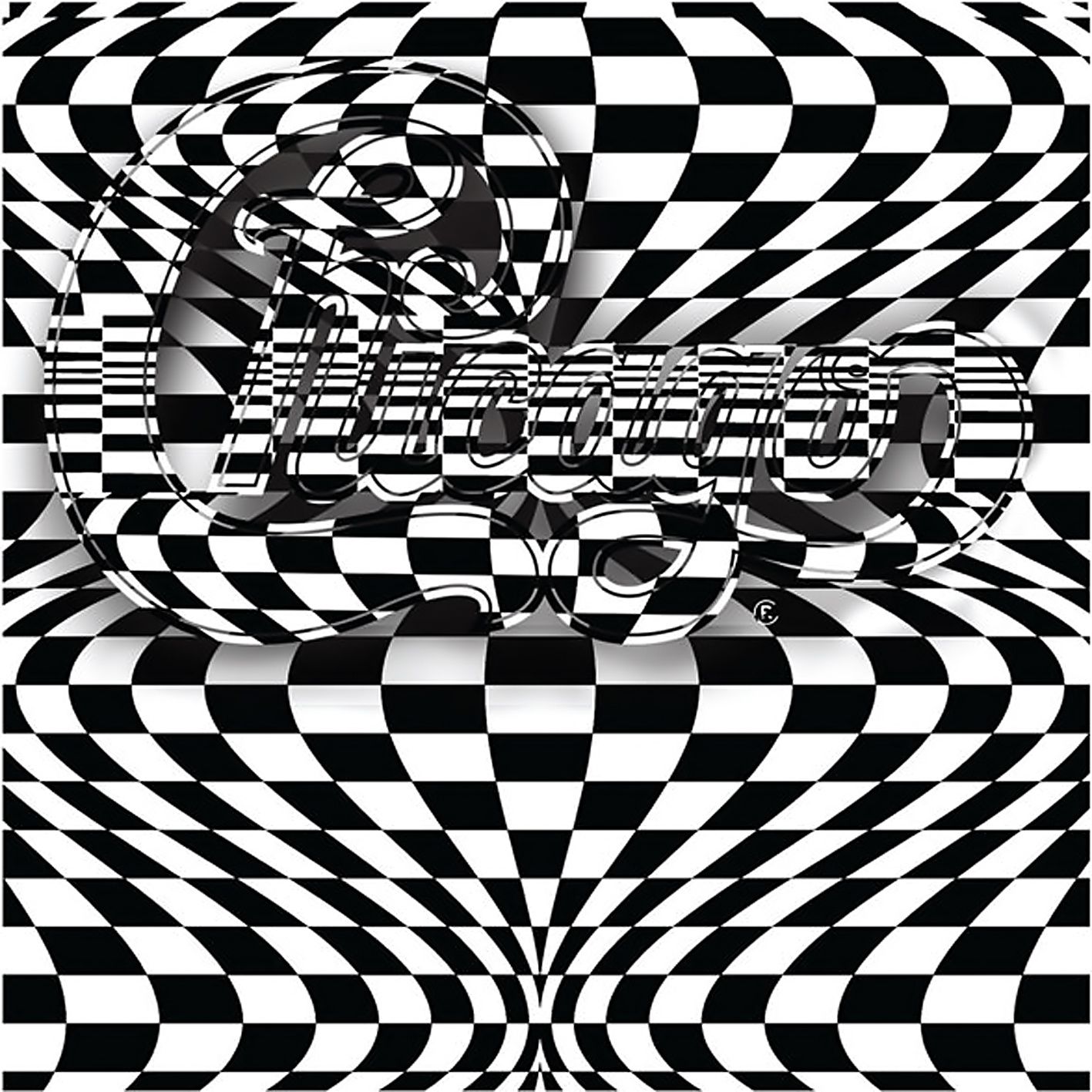