(6/10) Original Kiss guitarist Ace Frehley is back after 5 years with a new solo album. The six stringer from New York City, New York releases "Space invaders" mid August. The new album follows "Anomaly" from 2009 and brings back the grooving hardrock we know from the 12014 Rock and Roll Hall Of Fame inductree. Something good for the summer period.

The album starts pretty cool. The title track and the following "Gimme a feelin'" are great, hardrockers with good hooklines and catchy melodies - always in combination with Frehley's screaming guitar. A good package to start a rock album. Other tunes which are more my faves are "What every girl wants" "Changes". Both grooving hardrock tracks with a good guitar riff. The songs are the right soundtrack for your car ride towards the sunset. The slower "Past the milky way" is a bit less rocking than the before mentioned tracks. It sounds a bit more like Bon Jovi's "Dead or alive" but still belongs to the 'credit side'.

The album also contains a cover version of Steve Miller's "The joker". I don't want to count how often this songs was already been interpreted by other artists. Frehley's version is another attempt. "The joker", in Frehley's version, is arranged quite well. It sticks more to the original and convinces with the guitar solo. No surprise I guess.

Next to all this there is also a flipside. This is called "I wanna hold you", "Toys" and "Starship". The first two are too run-off-the mill while "Staship" is much too trivial. It's an uninspiring instrumental of seven minutes which leaves a sour taste.

All in all ""Space invaders" has its moments, but I have expected more from Ace Frehley. I still prefer "Frehley's comet" and "Trouble walking". For me those are his best solo releases and the new album can't live up to this standard. It misses a bit the drive and the power which he had on his 80's records. And why have so many songs on the album a fading-out ending? A missed opportunity looking on Frehley's capabilities and career. 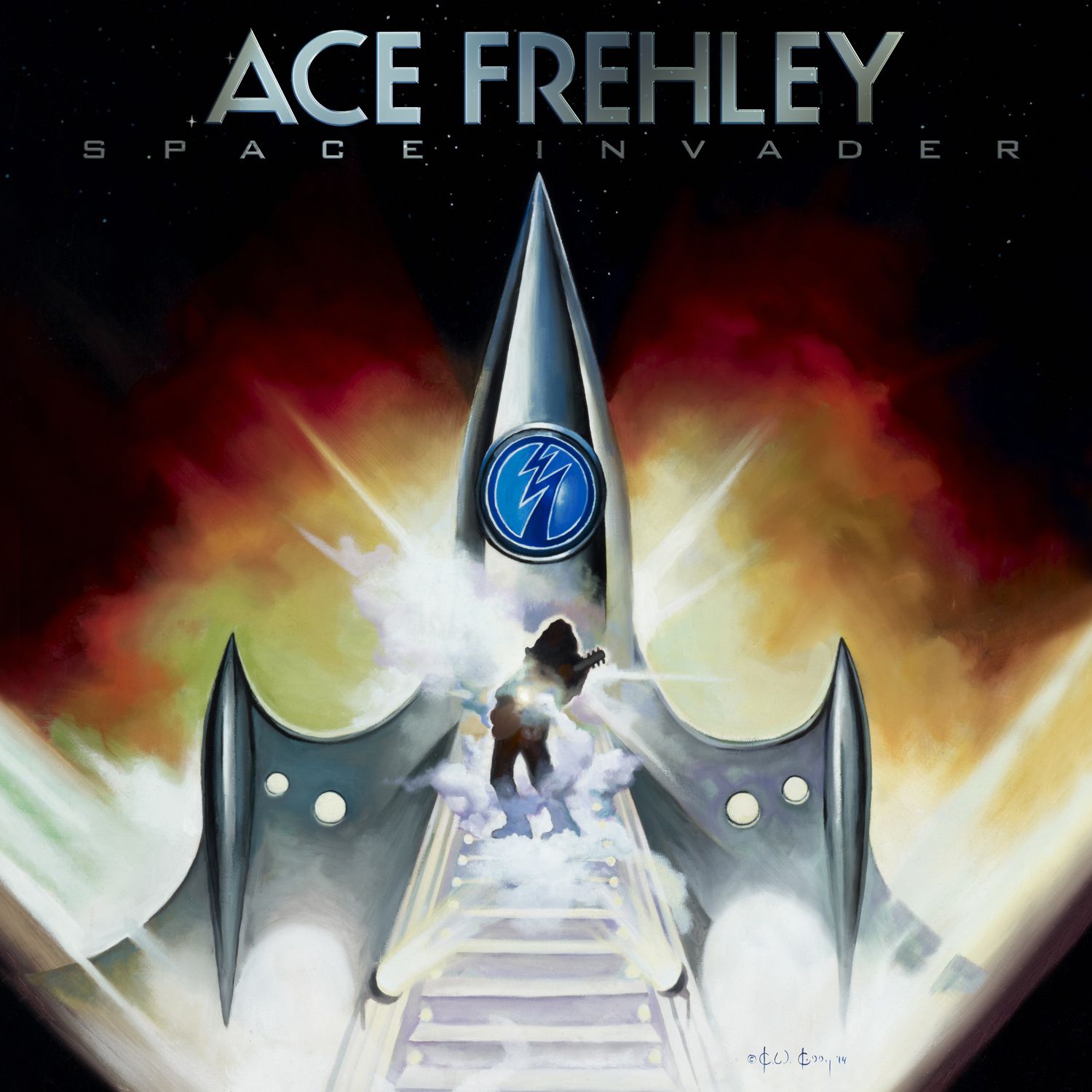