(9/10) How on earth could I miss this album in 1986? “The awakening” is the one and only full-length album from US thrash-/power metal band Powerlord. And it’s an awesome piece of music. This record is a hidden pearl which is worth to (re-)discover.

The original release of the album was in 1986. It was the high season of US metal which combined typical power metal with thrash- and speed metal elements. It was the time of bands like Hexx, Savage Grace and Liege Lord. It seems that Powerlord didn’t had enough luck or support to join this first league of US metal.

Whatever the reason was at that time, the music can’t be blamed. The band from Oklahoma recorded six songs for this album. All together this gives you 30 minutes of great music. This seems the be rather short, but first of all it was quite normal in those days and secondly each song is a highlight.

“Master of death” sets the tone of voice. The ‘wind’ sample in the beginning inflames the acoustical inferno. Already the first guitar leads push you back into another period in metal. The opener is a five minutes treat for your ears. “Malice” doesn’t take any prisoners too. The song is faster than the opener and the vocals of Dane Cook reflect the typical siren scream, which have been so typical for this kind of music. “Silent terror” reduces speed again and remembers even a bit to the earlier Queensryche. It’s maybe less complex but has similar arrangements. Next stop, “The invasion of the lords”. This track is another high speed metal anthem with a touch of Agent Steel. It’s also the shortest song on the record. “Merciless titans” and the title track “(The awakening) Powerlord” easily keep the high level.

That means: Sic US metal masterpieces which finally see the light of day again. It’s oldschool metal which you almost don’t get served anymore in these days. If you want to go on a journey back in time with the typical rough and brutal sound you should call this album your own. It’s the unleashed power of “The awakening” which gives the album its charm. 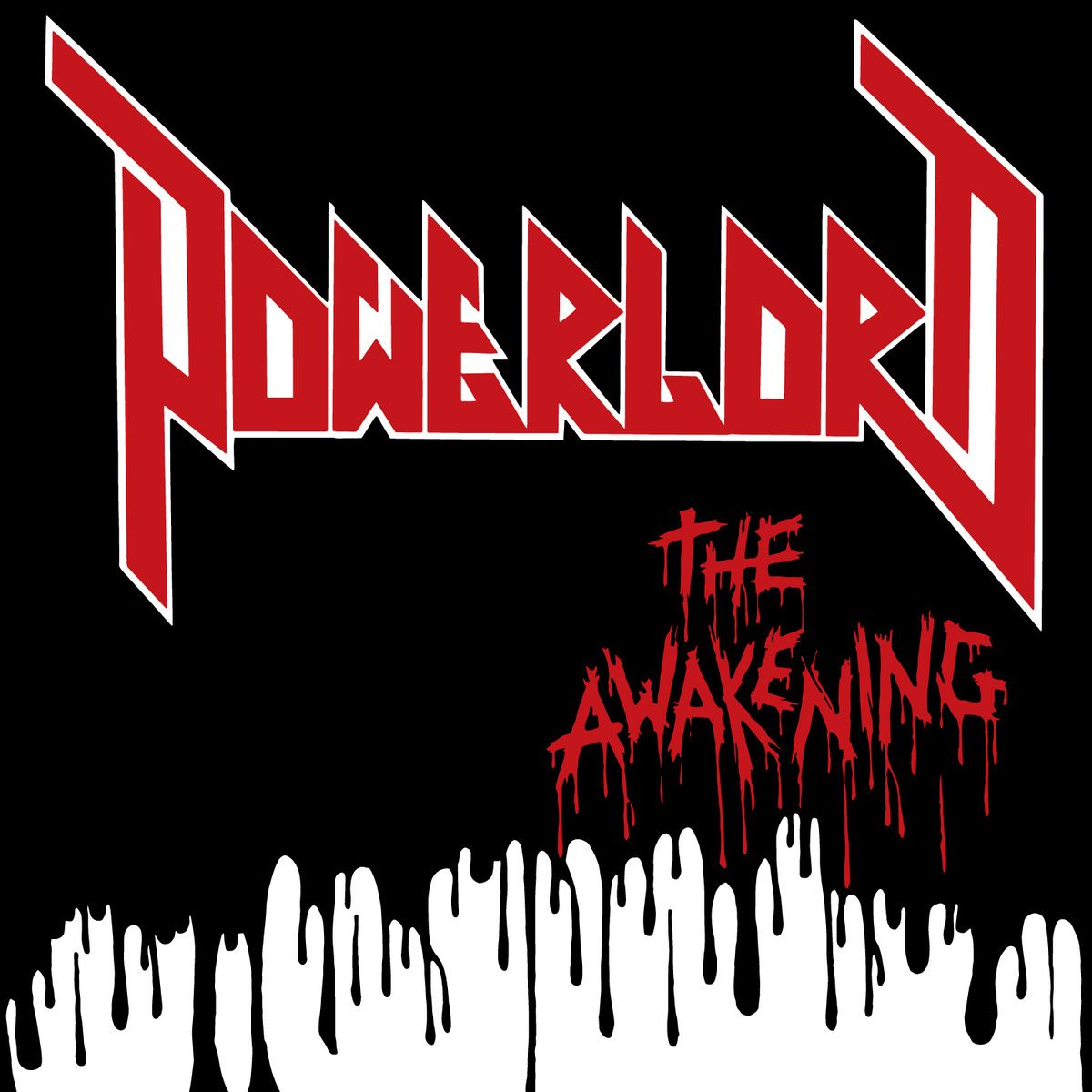