(8/10) There are three 'supergroups' at the moment which go into a similar direction. We are talking about California Breed and KXM who release(d) their first studio records in May. Next to those two there are The Winery Dogs who published their debut a year ago.

The allstar band around Billy Sheehan, Richie Kotzen and Mike Portnoy also has a new disc out on the market. It is a live recording from a show in Japan. You could think about, why releasing a live disc with one album? What is the benefit?

I will not focus in this review too much on the already known songs (see the review link to the debut album further down) since the joy of the live album is that 5 out of the 10 songs haven't been released by The Winery Dogs earlier. There is with "Shine" a Mr. Big track on the live album. "Stand", an acoustic ballad, actually comes from Kotzen's time with Poison and "You can't save me" is taken from his solo record "Into the black. In addition to that there is the Elvin Bishop cover "Fooled around and fell in love". Eventhough those songs aren't totally new it is exciting to listen to the versions with a The Winery Dogs approach.  All those covers are very well done and fit to the setlist very easily. The Winery Dogs make those songs their won and interpret them in their own style. This goes esp. for the Elvin Bishop cover, in which the trio adds a hardrock component to the soul foundation of the original tune. Well done and at least as good as the original. With "Criminal" the live gig also included a non-album track. The track is a cool blues based rocker with a great chorus which reminded me to the earlier Whitesnake ("Fool for your lovin"). Sounds cool.

The production of the live album is very authentic. The sound reflects the live atmoshere pretty well and I don't think that there have been a lot of adjustments afterwards. Probabaly this was also not needed looking on the experience and capabilities of the three musicians.

As an extra benefit the live album comes with a CD 2, which is the bands debut album in its full length. Of course only a benefit if you don't call this fanastic debut not your own already. 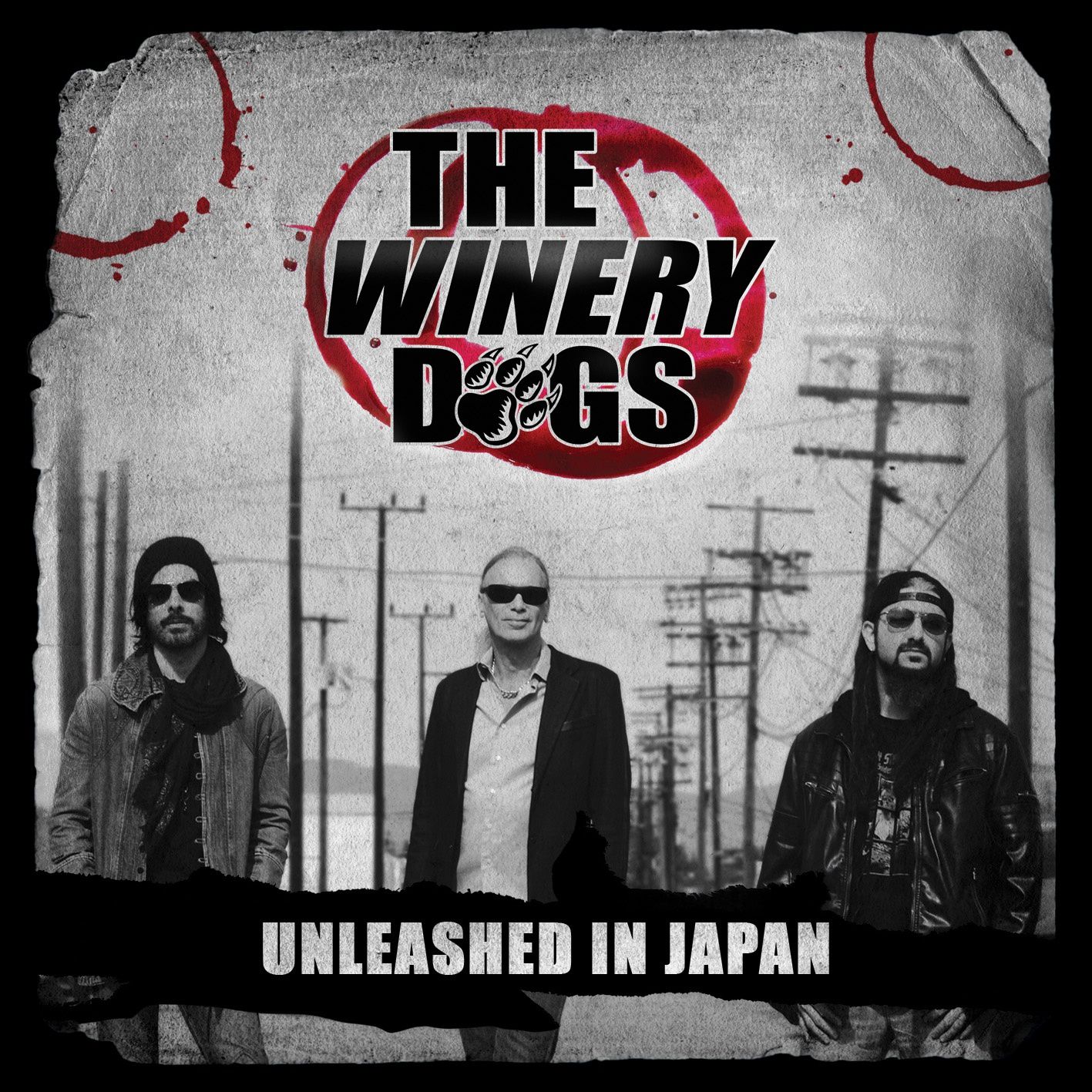 The Winery Dogs is a new project by drum mastermind Mike Portnoy. I don't want to use the name 'supergroup' in this context, since this name is used very inflationary in the last years. But The ...