(7/10) British prog icon IQ have with "The road of bones" a new album ready for release. After quite some changes in the past the band worked on the new record in almost the original line-up.

After 5 years of waiting it was time for some new tunes of the band. They became surprisingly dark and partly sometimes even sad. There is a certain burdensome layer in each of the songs which creates that vibe. This doesn't happen of course by coincidence. This is well planned and find it's starting point already in the cover of the album.

"The road of bones" contains five songs which gives you almost an hour of musical pleasure. The song/length relation shows already that we have long tracks on the album. IQ covers everything between 5 and 19 minutes.

Core of the album is "Without walls" - the longest track on the disc. The guys from Southampton clearly show where they are strong in. The song starts very calm and releaxed. But after a while the tune builds up and riff and keyboard become more dominant. Another feature of „Without walls“ is the extraordinary voice of singer Peter Nicholls. The earlier mentioned dark vibe changes with this song into a more reflecting one. The song lives from its variety even though it is with 19 minutes maybe a little bit too long. Strange for me is, that the songs fades out in the end.
The title track is the second one I really like. It has a hypnotic rhythm which goes through most of the track before the heaviness comes back towards the end. IQ makes you with help from a xylophone even think, that you can hear the bones on the road in this song. Well done.

But next to all this positive stuff I also have to say that I think, that the album is a bit of one-dimensional from the the general expression. The songs, eventhough being on a high technical level, have a kind of the same vibe and are hard to differentiate. A bit more of an atmospheric roller coaster could have been good.

In total a good prog rock record, which could have been even spiced up a bit more. 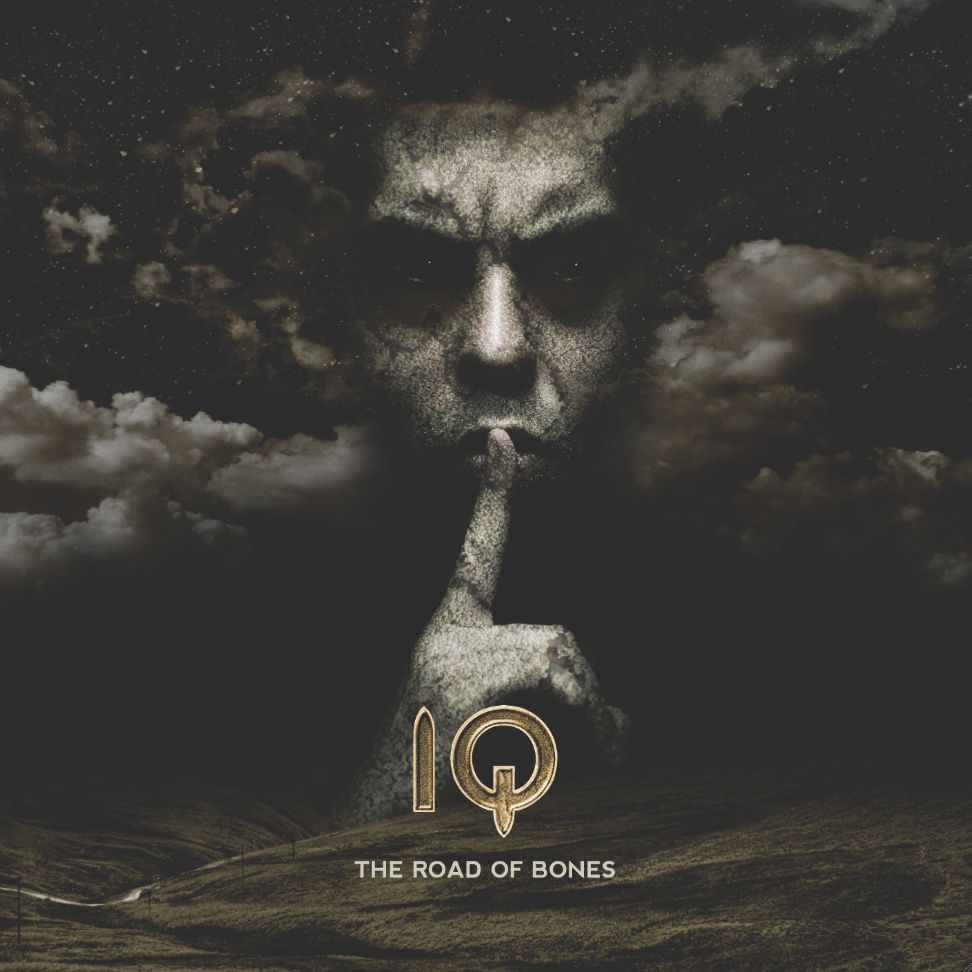