(8/10) A long time before Ghost discovered the fascination of masked and  ‚secret‘ band members German prog metal band Mekong Delta had already the same idea. I can remember 1987 when the band released their debut and it was the big myst who is actually behind the synonyms. Nobody really knew and a lot of speculations started. But one thing was for sure. The music was excellent. This progressive thrash metal, which merged technical capabilities with the sense for music and the rawness of thrash, was outstanding. Not only the debut is still one of my altime faves, but also „The music of Erich Zann“.

Now, 27 years later, we know who was actually in the first line-up and who is playing in the current band. But there is a continuity. That’s the outstanding music. Also on the new album Mekong Delta presents songs on a very high level. Herefore responsible is the constant factor in the band - Ralf Hubert.
The new album „In a mirror darkly“ is a logical continuation from ‚Wanderer on the edge of time“. Not that it is a copy of the last release - it’s more a next step. The album starts with an instrumental. „Introduction + Overture  begins with an acoustic guitar before the song builds up and becomes a heavy rhythm based instrumental. „Inside the outside of the inside“ is another instrumental tune on the record. Interlaced arrangements characterize this track, which reminds with it’s heaviness to the old days of Mekong Delta. But also singer Martin LeMar got enough space to present his vocal range. This becomes obvious in a multilayer songs like „Janus“. „The silver in Gods eye“ is a slower track on the album. With its classical elements and the gloomy atmosphere the tune could be the musical accompaniment for a play. The contrast got the title „Hindsight bias“, which is one of the heaviest compositions on the record. It’s amazing how much you can put into a song. In general I have to say that „In a mirror darkly“ comes with a lot of complex arrangements. Even more surprising that most of the songs have also catchy melodies. Those assure that the tunes are not only for musicians, they are also for fans who don’t want more than enjoying the song itself.
„In a mirror darkly“ became the expected prog metal highlight. Fans of the band will love the album. Maybe it’s not music for everybody, since it demands time. And this is what many people miss. But if you invest time into this album you will discover the beauty of complexity and virtuality.
(8/10) 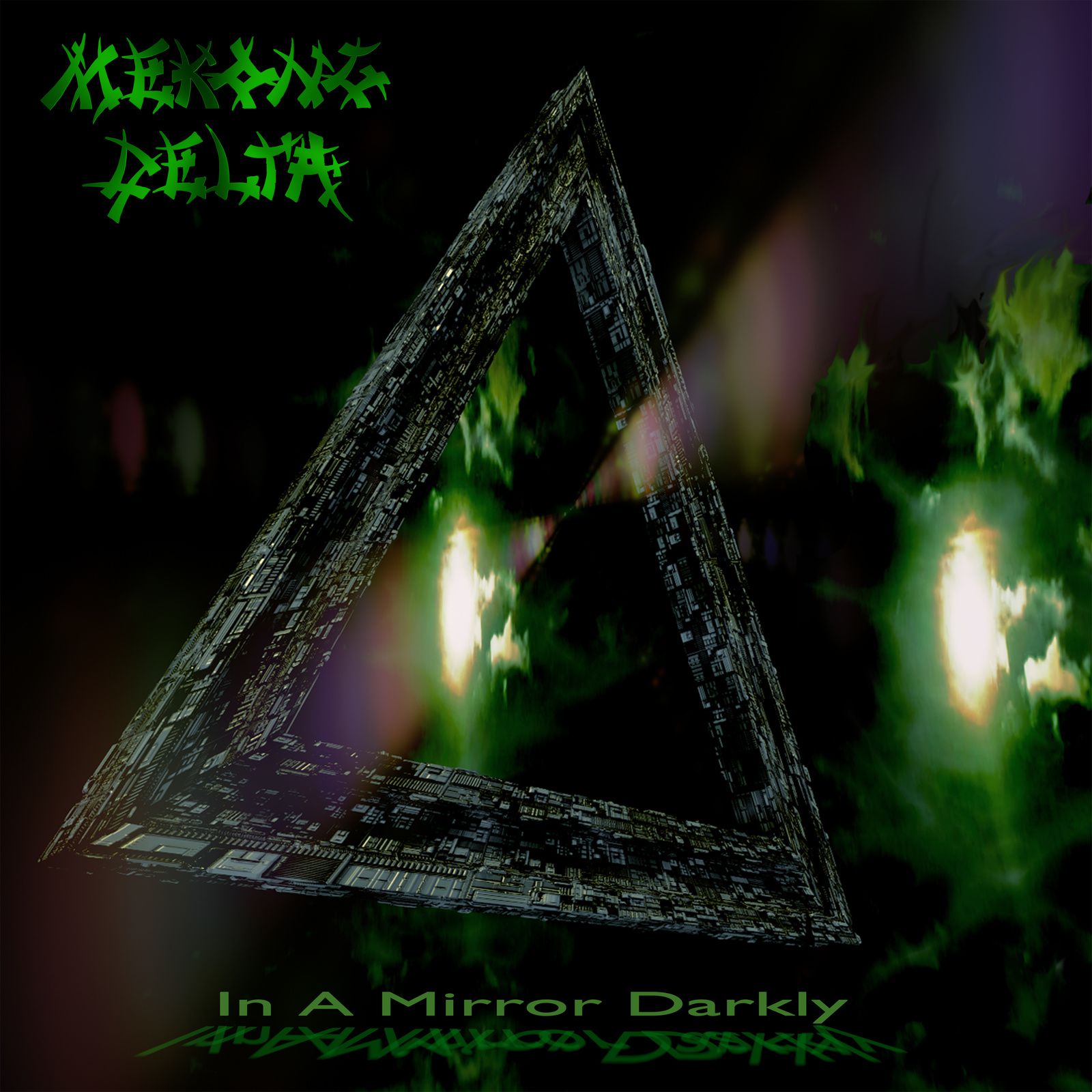