(7/10) "Gravitas" is different. I'm an Asia fan from the very beginning. Records like "Alpha" and "Astra" are still milestones in the history of melodic prog rock. After all the ups and downs I was very happy with the reunion of the original band members. And fortunaltely albums like "Omega" and "XXX" have shown that Asia can still write and release great songs. It felt like the energy is back. In the meantime Steve Howe left the band to fully focus on Yes. Howe was replaced by Sam Coulson, who is probabaly a great guitar player, esp. since he was recommended by Paul Gilbert. But Coulson didn't get unfortunately much space on "Gravitas". And I also have the feeling that he couldn't give or was not supposed to give new impulses to the band. The result is an album which scores good and bad points.

One of the songs which I really like on the album is for example "Heaven help me". After a  keyboard based intro, the song develops to a good midpace tune which combines real rock with melodies and keyboard soundscape we know from Asia . Another good song is the more powerful "Nyctophobia" - the fear of darkness. Bridge and verse are catchy and it's one of the tracks where you can feel the energy. Eventhough I have to say that the chorus got a hookline which doesn't really work out. The ballad "Joe DiMaggio's glove" is the third of my faves. The beautiful song reflects all the experience and capabilities of the band. Awesome melodies merge with harmonies which makes the song very intense and emotional. The vocal of John Wetton are the cherry on the pie with this tune.

But there are also the songs like "Valkyrie" with its endless repetitions in the chorus, "Russian dolls" which has quite some elements from Billy Joel's "Leningrad" and "The closer I get", a song that feels like heard so often earlier. For a band like Asia those songs are almost trivial. It almost feels, like the band lost their inspiration. The songs sound dull, breathless and powerless. No comparison with the last two releases. And why has the band decided to fade out songs like e.g. "Valkyre", "The closer I get" and the last track on the album called "Till we meet again". This doesn't rock and it's maybe not a surprise, that those are the weaker tracks on the album. Has the band forgot how to end a song? That Asia can do better is what they proved on "XXX" with straight rockers like "No religion".

So I can conclude that I have mixed feeling when it comes to "Gravitas". There is light and quite some darkness. I don't see "Gravitas" as a highlight in the bands discography and I hope, that this album was 'just' the result of a transition period. Hopefully they will find back to old strength soon. In that sense: "Till we meet again". 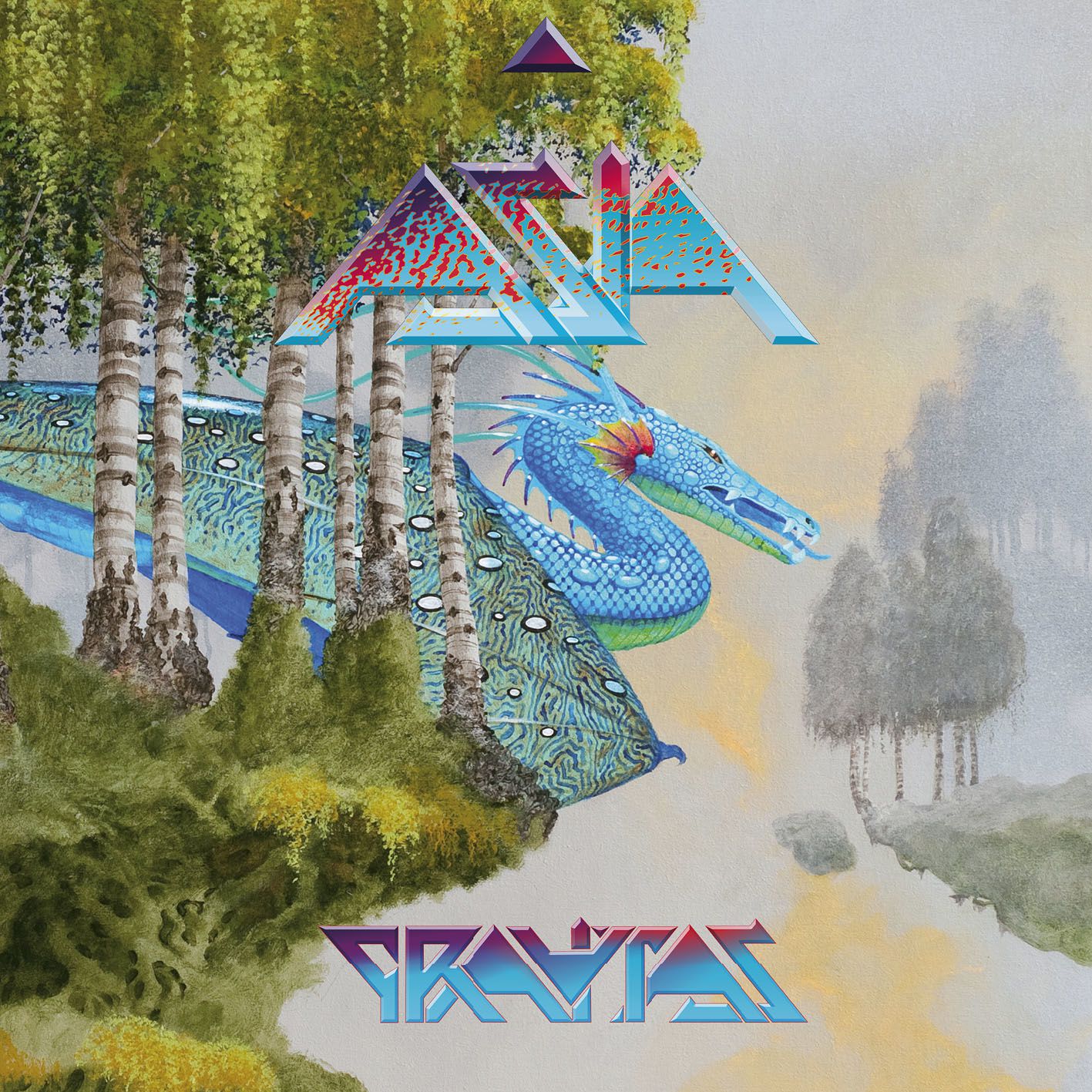