(8/10) Album number nine from House Of Lords - and a really good one too. Already the last record "Big money" belongs to one of my faves, but "Precious metal" is even better.

“Battle” is a surpisingly heavy opener for a House Of Lords album. What I missed with the latest James Christian solo album is now part of the House Of Lords album. Heavy rocking guitars and a keyboard which supports instead of dominating. All this comes together already in the opener and goes almost through the entire album.

“Epic” comes wit a real cool melody.  This how we know the band from the earlier days. Awesome melodies meet the right level of heaviness.

“Live every day” is the first ballad on the album. Starting with sphereful sounds the tune is a typical rock ballad. The song is a solid number on the album. Not more, but also not less.

“Permission to day” shows that House Of Lords are also familiar with blues. Of course they haven’t wrote a pure blues song, but you can find some elements esp. in the beginning and the chorus.

“Precious metal” is misleading. If you expect a beautiful metal song you’re wrong. The songs is another ballad – this time acoustic based and again the hardrock pioneers manage to avoid the so often clichés. It’s a beautiful and touching song, eventhough it’s not a metal song. Funny enough that this song gave the album its name.

“Swimming with sharks” instead is a straight forward rocker. A pumping beat pushes this fast song to the limits. For me one of the best songs on the album. You almost can feel the sharks around you while listening to it.

“Raw” puts again the guitars into focus.  I like the screaming solo and leads in this song. Actually I have to say that guitars are very present on the entire album. Where the last James Christian solo record was too much based on epic keyboard sounds House Of Lords turn the things around. Guitars are dominating over keyboards.

“Enemy mine” is a mid-pace rock song. Not a highlight on the album. It sounds a bit uninspired to me. This song could have been more part of the latest Robin Beck album.

“You might just save my life” closes of the album. Oh man. I really feel back in the 80’s while listening to this tune. A dense sound, combined with an excellent melody, a catchy chorus and a cool guitar solo.

“Precious metal” became a really good hardrock disc. As mentioned, guitars in focus and keys which build the sound foundation on which the guitar can play the show. That’s how it needs to be. The only bad thing with this album is the cover. That looks really strange, esp. by knowing that normally the covers have been pretty good. But anyhow, better a bad cover and good songs than the other way round. It's all about the music.

Good to have you guys. Hope to see you in Europe soon on stage. 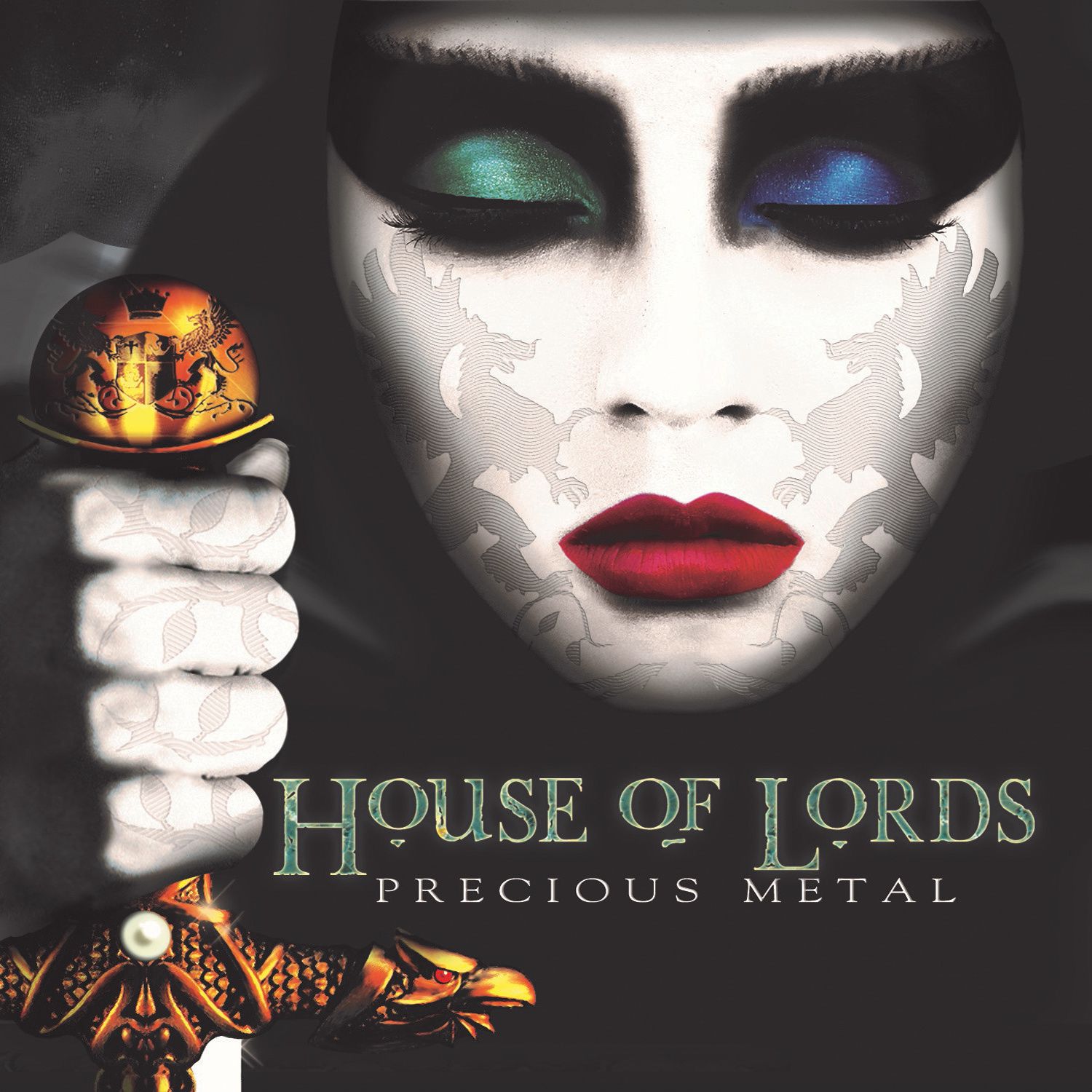 CD review JAMES CHRISTIAN "Lay it all on me"

James Christian, singer and frontman of House Of Lords, released his new album &Lay it all on me&. Christian delivers what we can expect from him - a good AOR/melodic rock album. It is well produced