CD review KATAKLYSM "Waiting for the end to come"

(8/10) Kataklysm from Canada released their new album "Waiting for the end to come" a few days ago. It's already album no. 12 in the band's discography and the trend is going up again. After they released with "Heaven's venom" a more average record, the new disc is again Kataklysm as we know them. Fast and heavy. Produced by Zeuss, who did a really good job, the album comes with 11 songs. All excellent death metal tracks without any filler. And without any compromise.

"Fire" is the opener and is a good choice. Fast, powerful and still with some harmonies. Also "Like animals" belongs to my faves. The song is not too fast and is build on a heavy riff. Just listen to the one half way. "The darkest days of slumber" follows a similar pattern. Cool stuff and a song which even develop with each listening session. I like the riffs and the harmonies in this song a lot. Just brutal. Also "Kill the elite" hits you like a hammer. The drumming is amazing.

Also the title "Waiting for the end to come" is well chosen, since it fits perfect to the atmosphere of the album. The songs have a threatening and dark expression which expresses the desperation of the time of waiting for the end.

Kataklysm sticks to their trademarks, even though they have taken out speed a bit. For me the album needed 3-4 rounds to reveal it's full intensity. It is growing with each time you listen to it. "Waiting for the end to come" consolidate the strong position of the band in death metal. Good album. 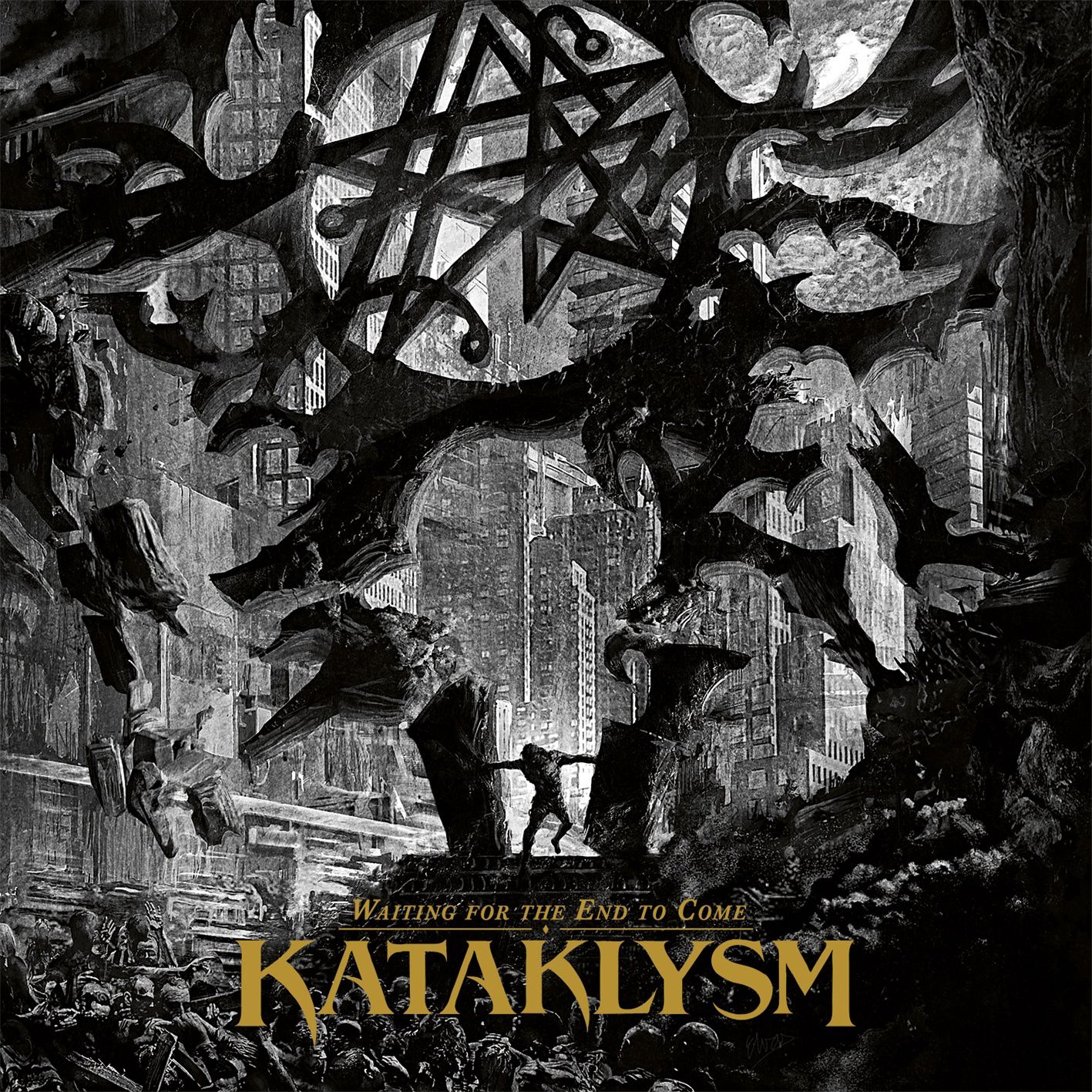