(9/10) Michael Kiske is back. After the successful tour with Avantasia he focussed on his band Place Vendome again. It seems that it doesn't matter for which bands Kiske sings, since he has just a great voice and it is highly entertaining to listen to him. Helloween, Avantasia, Unisonic or Place Vendome. It's just great vocals .

Furthermore it seems, that Kiske found a good partner in crime in Dennis Ward. They played together in Unisonic and now it is Ward who also produced the new Place Vendome records. He managed to give Place Vendome a perfect sound. But not only that he produced "Thunder in the distance, he also played the bass on the album. The guy seems to be really busy at the moment.

"Thunder in the distance" comes with 13 melodic rock songs somewhere between AOR, classic rock and hardrock. The album continous where "Streets of fire" four years ended. All the songs are on a top level and Kiske got supprt from songwriters like Magnus Karlsson (Primal Fear), Timo Tolkki, Alessandro del Veccio (Hardline) plus some more. There is no single filler on the album, but there are some pearls - like e.g. the opener "Talk to me". The songs has a great bridge and a catchy chorus. It sticks in your ears already after the first listening session. Also the second song "Power of music" belongs to the highlights. What a hookline. This is melodic rock in perfection. "Lost in paradise" reminded me a bit to Kiskes songs with Avantasia and "It can't rain forever" is a ballad with some intelligent lyrics and a catchy AOR chorus. Also the rocking title track "Thunder in the distance" belongs to my favorites.

"Thunder in the distance" is a MUST for each melodic rock fan. An fantastic album with great songs, played by excellent musicians. My only hope is to see Place Vendrome also live in Holland. Guys, take the chance. There are a lot of great venues ;o) 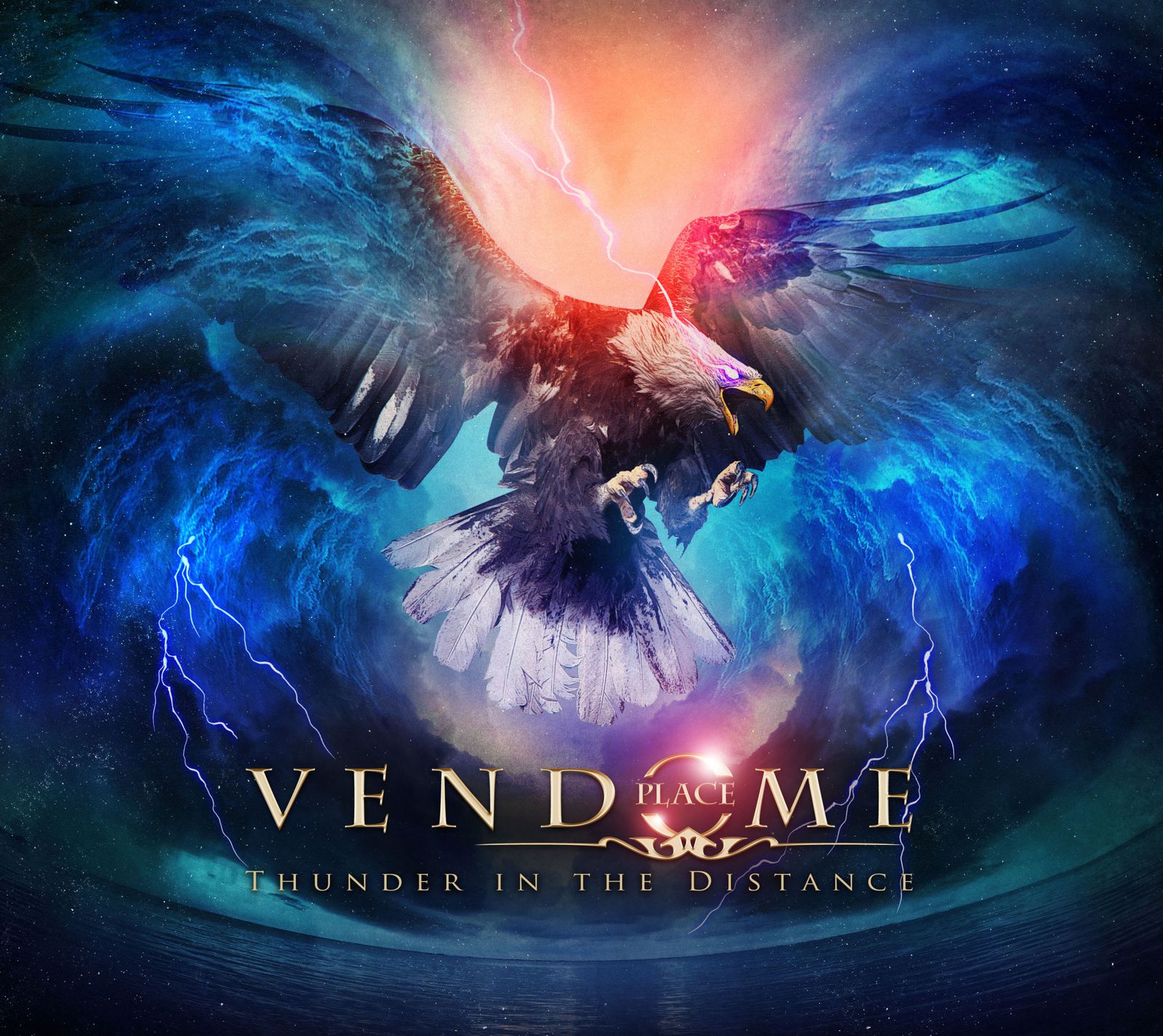 A Christmas Metal Symphony tour is announced for December 2013. It is the cooperation between the Magnum Opus Rockestra (a 32 persons symphonic orchestra under the lead of Marcel Heijnen) with a ...