(8/10) Another highlight from Napalm Records. Monster Magnet has finished their work on the new album and in these days it will be released. I liked the band in the "Powertrip" phase but I was more disappointed from the later releases. Now it was time to listen to their new record "Last patrol". And to say it already that early in the review: It's a great album.

First of all, it is the significant voice of Dave Wyndorf which makes Monster Magnet so special. It's just unique and fits perfect to the sound of the band. Secondly it is the coolness of the songs. I can't really say that the album is very heavy, but it is very intensive and it is damn cool. And there is some smoke in the air.

With "I live behind the clouds" starts very relaxed. Acoustic guitars and the cool vocals of Dave make this song special. Half way the sound explodes and it becomes a perfect rocker. Great start. No time to breath.The nine minutes long mighty title track takes you through everthing Monster Magnet stands for - power, groove and heavyness. A song from Donovan became numner three on the tracklist. "Three kingfishers" is a cover version and fits perfect into the context of the album. Great melodies and much more power than in the original. Another acoustic start, another song - "Paradise". The track keeps the high level of the album."Hallelujah" grooves really good.The song has a pounding rhythm whichsome blues feeling in the verse. "Mindless ones" could have been also from "Powertrip" and "The duke (of supernatures)" is similar to the opener. A relaxed song with a lot of acoustic elements and a high intensity. "End of time" is probably the fastest track on the album and the six minutes "Stay tuned" finalises a great album of Monster Magnet. 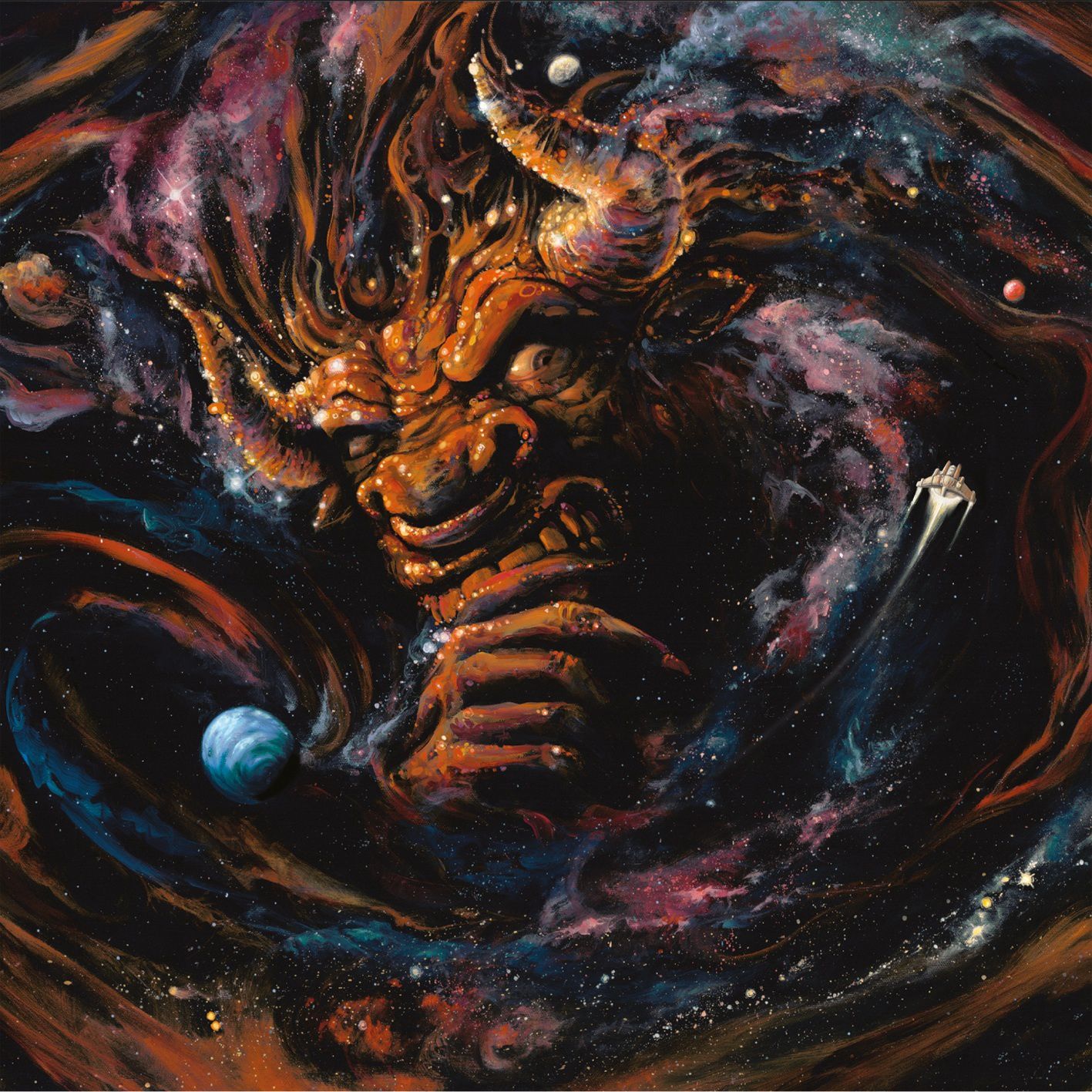