(9/10) Now it's out, the new Death Angel album "The dream calls for blood". Three years after "Relentless retribution" the band released another great thrash record. For me it is the best since "Frolic through the park". Jason Suecof gave the record an excellent thrash sound and the raw energy which this band needs. Rob Cavestany describes "The dream calls for blood" as much darker and more evil than the former release. But also more aggressive. I can definitely agree with this statement and I think the songs are very much to the point. Most songs are kept under the 5 minutes with one exception - Territorial instinct - bloodlust" which is more than 6 minutes long. It feels like sitting in an high speed train without breaks.

The album starts with a peaceful acoustic intro. The calm before the strom. But there is already a threatening undertone in the melody. Than, after a few seconds, the riff kills the harmony and "Left for dead" takes up speed. What a start into the album. The next two tracks go exactly into the same direction. There is no time to breath. "The dream calls for blood" is the first song which kept more in mid tempo, at least some parts, like the verse. It also has some interesting leads in there which almost sound a little bit oriental. "Execution-Don't save me" comes again with an acoustic start, before the song turns into another thrash highlight. The last track "Territorial instinct - Bloodlust" is different from the rest of the tracks. it is a real mid tempo song with great soli and a remarkable groove.

Again, "The dream calls for blood" became an excellent album and is for me one of the highlights this year. The guys know how to play great thrash metal and the managed to get the energy from all their latest shows into the new album. 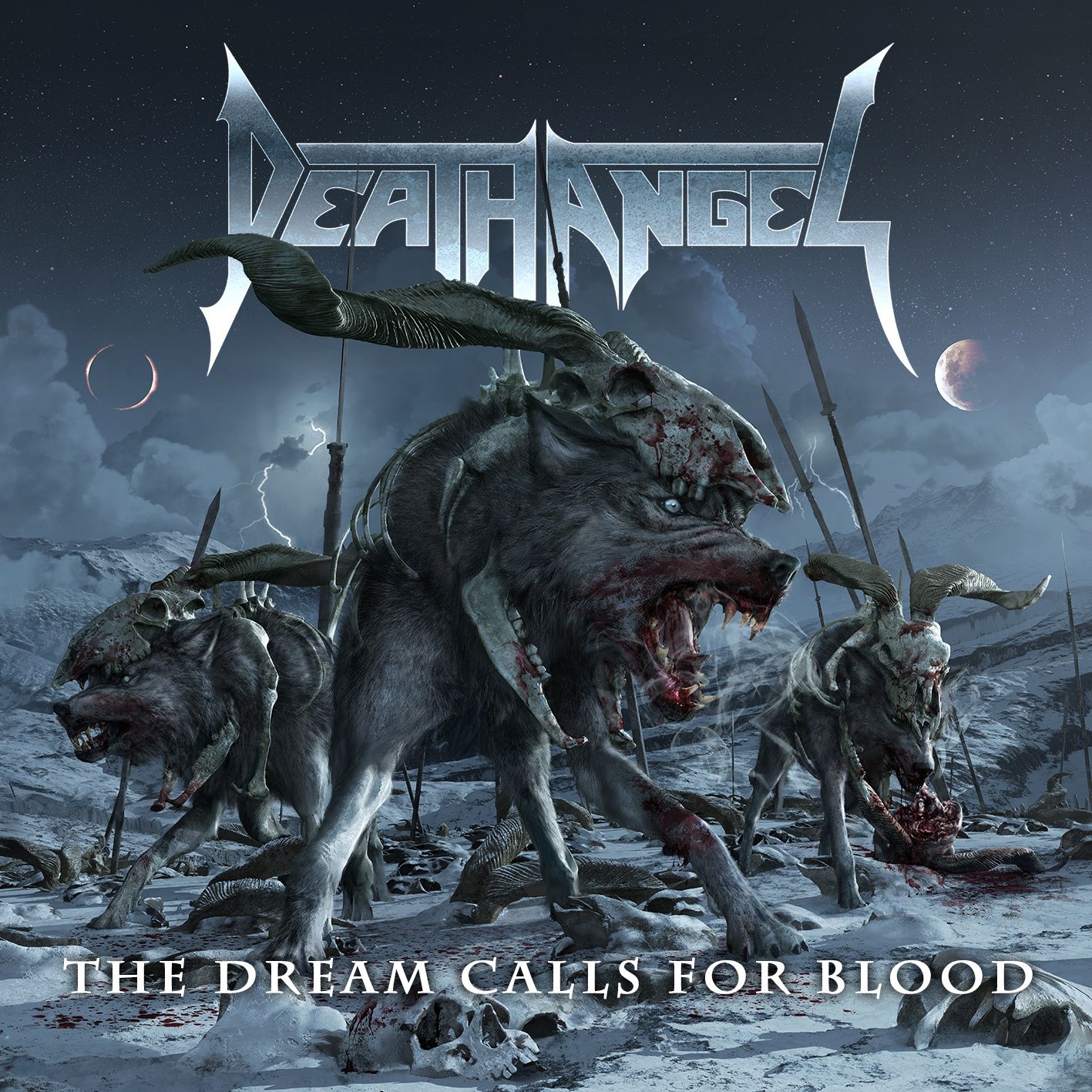